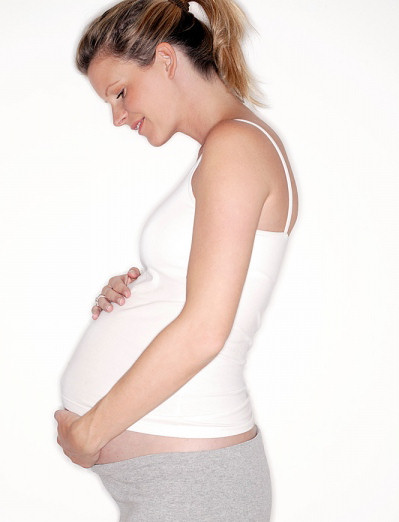 Obstetrics is the branch of medicine dedicated to with the physiological period of pregnancy until birth and postpartum. It is also closely related to gynecology, which deals with the prevention and treatment of diseases of the female reproductive system.

The most common problems faced by gynecologists are menstrual disorders and contraception, infertility, inflammation and cancers of the genital system.

All women over the age of 16 and those who began intercourse should do gynecological examination.

Among the tests that should women do are: gynecological ultrasound, cytology, breast ultrasound, and after 40 years of age mammography.

In addition, an obstetrician-gynecologist is responsible for maintaining pregnancy and care of women during before and post-natal care.

This site uses cookies to provide the highest level of service. Further use of the site signifies your agreement to such use.Accept